Mechanisms of platelet and coagulation activation in inflammatory vessel-on-a-chip models.

Universities of Maastricht and Mainz

Interactions between platelets, coagulation, and the vessel wall are central to regulatory mechanisms that prevent or amplify coagulation and thrombo-inflammation. At the proinflammatory and prothrombotic arterial vessel wall, coagulation is dysregulated via two pathways: (i) secretion of coagulant proteins by platelets, and (ii) defective thrombin-scavenging thrombomodulin on endothelial cells. We hypothesize that the reciprocal amplification of dysfunctional platelets and endothelial cells contribute to thrombo-inflammatory diseases.

ESR9 will elucidate how the coagulation steering by platelets and anticoagulation regulation by endothelial cells becomes dysfunctional. ESR9 will adapt a novel microfluidics technique of 'inflamed vessel-on-a-chip', in which human endothelial cells are subjected to flowing coagulating blood. Multicolour (multiphoton) microscopy will be used to measure in real-time local endothelial and platelet activation, thrombus buildup, thrombin and fibrin formation, and leukocyte adhesion. Platelet-derived (anti)coagulant factors will be blocked pharmacologically, whereas endothelial thrombomodulin will be downregulated by siRNA technology. The importance of identified (anti)thrombotic pathways will be validated by: (i) modulating the release of bioactive molecules from endothelial cells; (ii) interfering with platelet secretion; (iii) checking for a role of extracellular vesicles; and (iv) using blood samples from patients with a disposition for thrombosis and inflammation. At ISAS, ESR9 will take advantage of the small-scale quantitative and N-terminal proteomics facility by performing mass spectrometric analyses of plasma and cell proteins from vessels-on-a-chip to identify post-transcriptional coagulation modifications, such as regulated by platelets and (inflamed) endothelial cells. At the second host CTH, the discovered pathways will be validated with blood from mice with a pro-atherogenic propensity, or with a platelet secretion defect. The role of factor XI will be examined in a flow-chip assay, since platelets promote vascular inflammation by amplifing factor XI-dependent thrombin generation via their secretory products. 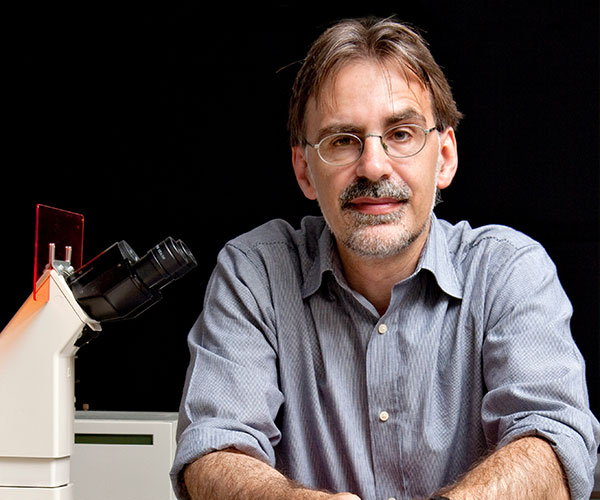 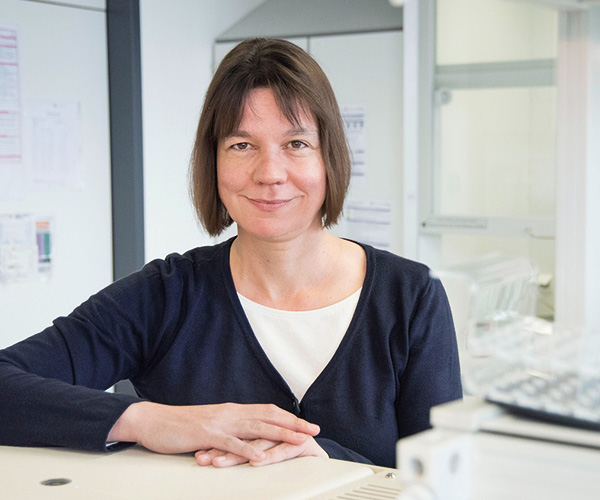