Universities of Maastricht and Mainz

Vascular smooth muscle cell (SMC) phenotype switching from a contractile to a synthetic nature is an established, but not well understood contributing pathway in the initiation and progression of atherosclerosis. Based on pilot studies, our hypothesis is that control of the quiescent state of SMC is determined by the local balance of tissue factor (TF) and factor (F)Xa inactivation by endothelial tissue factor pathway inhibitor (TFPI), and coagulation-mediated activation of the PAR1/2 receptors.

ESR7 will first determine the effects of various forms of TFPI on TF and FXa mediated SMC proliferation, and examine the PAR1/2 signalling using specific pharmacological tools. Subsequently, ESR7 will use specific morpholino oligos to knock down TFPI in SMC to determine the effects on phenotype switching. In SMC, and endothelial cells as a control, TFPI expression will be measured by in house developed ELISA and established functional thrombin generation assays. At CTH, ESR7 will use genetic mouse models, which are designed to mimic specific effects of FXa regulation by TFPI on SMC proliferation. With support of ESR3, ESR7 will investigate the altered TFPI-specific effects on SMC differentiation and vascular remodelling, in comparison to common anticoagulation therapy using plasma samples with low/high inflammatory markers. As a control for SMC-intrinsic production of FX, mice, in which FX can be knocked-out in specific cell types, will be used, while effects of TPFI will be confirmed by using mice that cannot regulate the TF initiation complex. Back at CARIM, ESR7 will use specific PAR blockers and antibody tools to TF to interfere on the short term with TF signalling on SMC. ESR7 will make several short visits to TRON for practical training in RNA technologies. 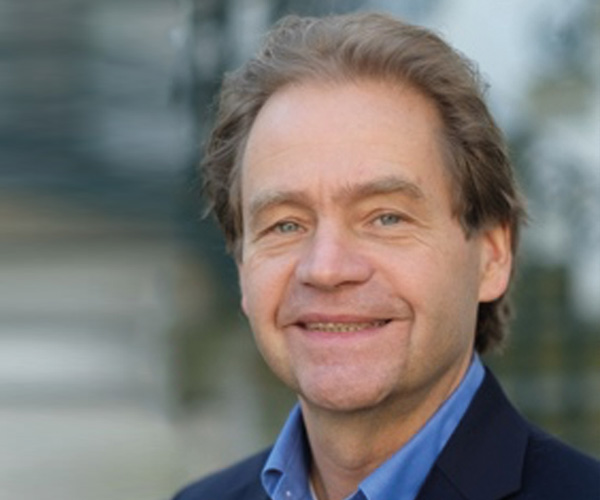 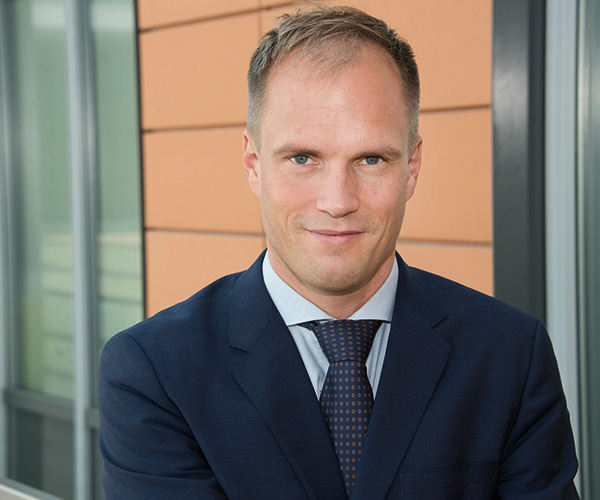