University of Mainz and AMU

Vascular and blood cells interact directly, but also communicate through the regulated release of extracellular vesicles (EV) from different cell types. EV have emerged as biomarkers for thromboembolic and vascular diseases. However, it is incompletely understood whether and how the distinct EV populations steer and regulate sub-processes in thrombo-inflammation and at the ageing vessel wall. The ubiquitous protein tyrosine phosphatase-1B (PTPN1), promotes the formation of endothelial EV through binding to the caveolar membrane protein caveolin-1 (CAV1). Based on pilot data, our hypothesis is that enhancement of this process upon ageing can explain the increased risk of thrombosis with age.

At the primary host CTH, ESR1 will learn how to isolate endothelial cells from mice and then investigate how changes in CAV1 and PTPN1 expression affect the generation of EV from the ageing endothelium. For this purpose, CAV1 and/or PTPN1 will be overexpressed in aging endothelial cells, and endothelial cells will be isolated from CAV1- or PTPN1-deficient mice. The consequences of altered EV formation will be examined in established models of venous thrombus formation and resolution using mice, which either express no CAV1 or PTPN1 only in certain cell types. At BioCytex, ESR1 will learn how to detect EV types by flow cytometry and analyse their contents. At the second host C2VN, ESR1 will study in more detail the roles of CAV1 and PTPN1 in EV formation, using (ageing) endothelial cells isolated from the lungs of the genetically modified mice. In a model of venous thrombosis, the resulting thrombi are analysed histologically and examined in real-time by laser-induced intravital microscopy. In a frequent exchange with Boehringer Ingelheim, the use of EV in the vessel-on-a-chip-model will be explored. 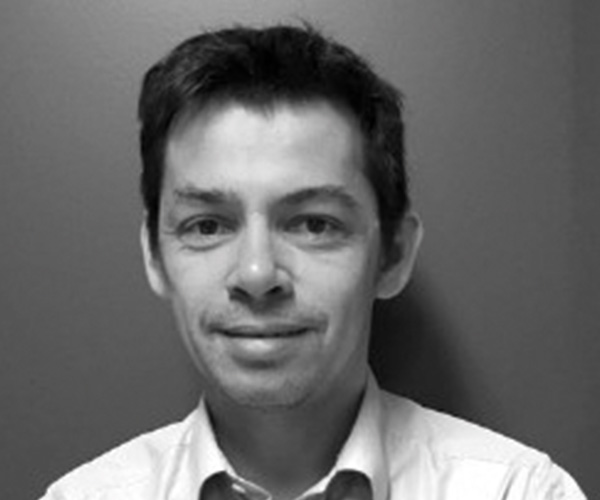